Coffee on the Carnivore Diet? Pros and Cons

The question of Coffee on the carnivore diet is both simple and nuanced.

On the one hand, coffee beans are the seed of a fruit, therefor coffee is basically fruit seed extract. Since carnivore means eating only meat and animal products, coffee is clearly not part of the carnivore diet food list.

On the other hand, 62% of Americans rely on coffee to get them through the day. And studies show that when consumed in moderation, coffee appears to be overwhelmingly beneficial for most people.

So if a cup of Joe makes it more likely that you’ll stick with carnivore foods rather than reaching for other substances to fill the void, then it’s probably a net positive.

However, it’s important to note, that like other plant foods, coffee can expose you to plant toxins–in this case potentially harmful molds.

Ultimately, it’s up to you whether coffee on the carnivore diet is a yes or a no. So to help you make an informed choice, let’s explore the ways coffee does and doesn’t fit in with a carnivore lifestyle.

Dr. Kiltz’s Take
Though coffee is not a carnivore diet food, there are far more benefits than drawbacks to moderate coffee intake. For many people, allowing some coffee can be a key to sticking with a carnivore lifestyle that requires giving up so many other foods. If you do consume coffee there are ways to reduce your exposure to coffee molds and toxins, making it safe and beneficial.

The Philosophy Behind Eliminating Plant Foods on a Carnivore Diet

One of the core philosophies behind the carnivore diet is that plant foods expose us to plant toxins and antinutrients. They’re also often contaminated with harmful molds and bacteria.

Plant toxins are naturally occurring pesticides that plants evolved to protect themselves from bugs and predators–including us humans.

Over time, repeated exposure to toxins like oxalates, histamines, phytohormones, and antinutrients like phytic acid and lectins can result in allergies, leaky gut, autoimmune diseases, and chronic inflammation. 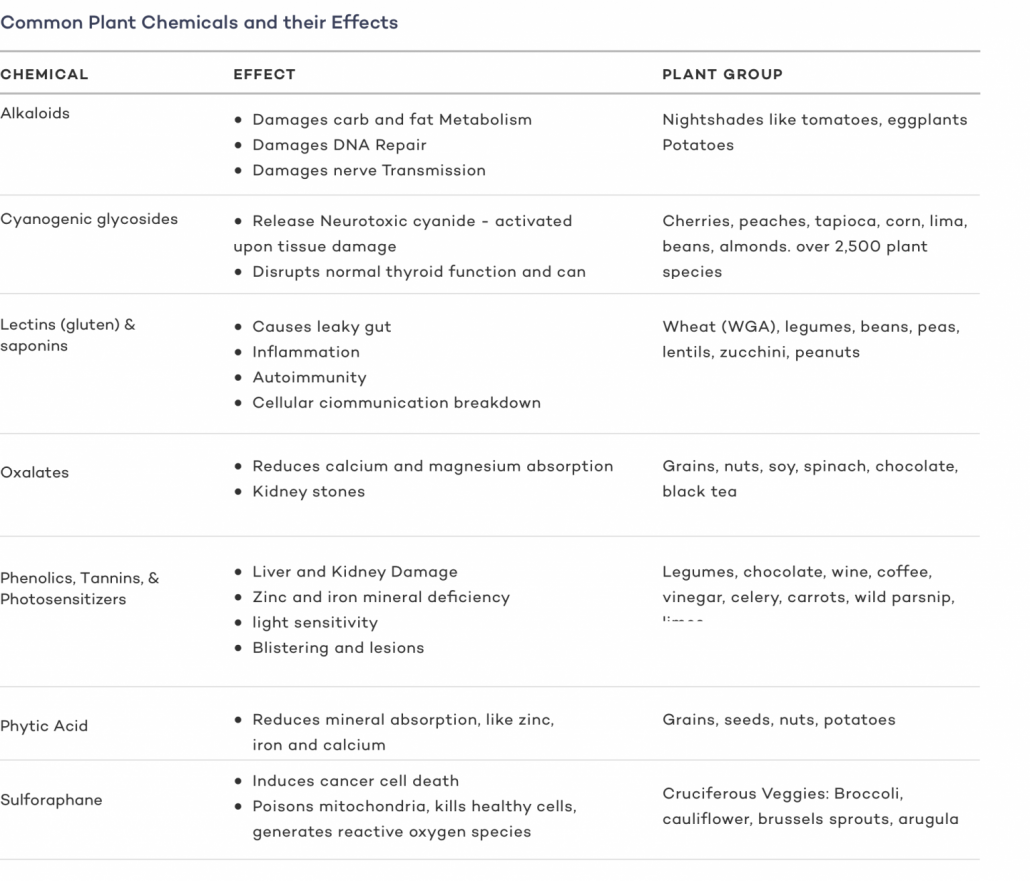 Going all-meat supplemented with full-fat dairy like carnivore cheese and butter protects you from exposure to toxins while supplying your body with the most nutrient-dense foods on earth.

Both of these factors contribute to the numerous reports of dramatic reductions and reversals in chronic symptoms when eliminating plant foods.

As the carnivore diet has grown in popularity, high-profile figures like Joe Rogan and Jordan Peterson are sharing their personal experiences with their audiences. Peterson identifies it as the force behind his recovery from numerous chronic maladies.

Does Coffee Have Plant Toxins?

Now that you know about plant toxins, you’re probably wondering if there are plant toxins in coffee.

Substantial percentages of coffee beans have been shown to be contaminated with toxic molds called mycotoxins. These tiny fungi are found on beans that have been stored improperly.

The mycotoxins found in coffee are called: Aflatoxin B1 is a designated carcinogen that has been shown to cause numerous health problems. While the less researched, dochratoxin A is thought to be a weaker carcinogen that may harm the kidneys. In high doses, mycotoxins can cause symptoms of poisoning. According to the WHO, mycotoxin exposure can result in  long-term health issues including :

Mycotoxins have been found in various concentrations in coffee from different countries. Green and decaf tend to have higher levels. Studies have found that:

How to Avoid Mold (Mycotoxins) in Coffee on Carnivore

If you’re concerned about reducing your exposure to mycotoxins there are a few effective approaches you can take to protect yourself.

Coffee plants grown at high altitudes have none to very low mycotoxins. High-altitude coffee beans are also grown with fewer pesticides because there are fewer insects and animals to protect the beans from.

Beans that have been wet-processed and sun-dried have fewer mycotoxins than standard industrial processes.

Since the presence in mycotoxins in coffee isn’t common knowledge, most companies don’t get their beans tested.

But when it comes to coffee on the carnivore diet, reducing plant toxins is a goal. So if you do drink coffee on carnivore go with quality certified brands.

Spirit Animal Coffee makes its test results publicly available and they look like this: Though many companies claim to test for mold, and deem themselves mold-free, there are few companies who actually reveal their results.

Though many other coffee companies claim to use mold-reducing practices and undergo testing, no brands other than the two above share their results.

That said, trusted brands like Bulletproof Original Coffee, and Peak Performance have made their names by providing quality mycotoxin-free coffee.

Benefits of Coffee on Carnivore

Though coffee is not a carnivore diet food, there are so many benefits to drinking coffee in moderate amounts that it is likely a net positive for most people.

Here’s a rundown of the science-backed benefits: Dr. Kiltz's Pro Tip
You can make your coffee more carnivore and satiating by adding in butter.

Coffee on the carnivore diet can be a tricky question depending on how you approach your carnivore lifestyle.

Technically coffee is a fruit seed extract. Since it’s not an animal product, it’s not “carnivore.”

The carnivore diet eliminates plant foods because we don’t need them, and they contain plant chemicals that can cause us harm.

Coffee, as it turns out, has been shown to contain varying levels of toxic molds called mycotoxins. While it is also possible to source certified mold-free coffee, it may not be necessary or feasible on everyone’s budget.

Since you’re cutting out so many plant toxins, antinutrients, molds, and bacteria already with the carnivore diet the exposure from a cup or two of coffee every day is likely negligible.

Studies have also shown many benefits of drinking coffee.

So, the bottom line is if enjoying a cup or two of coffee allows you to stay on a carnivore diet, then allowing coffee to remain a part of your daily routine is a massive net positive on your health and wellness.