Herbs and Spices on the Carnivore Diet?

One of the keys to the benefits of the carnivore diet is the elimination of plant foods that contain inflammatory plant toxins and antinutrients. Spices and herbs on carnivore are no exception.

In fact, recent studies have revealed that many varieties of common spices contain concentrated amounts of toxins along with heavy metals, harmful bacteria, insect parts, and animal hair.

In short, it’s better to avoid spices, herbs, and seasonings on carnivore. For most people a buttery, salty, fatty cut of steak is all you need to get your taste buds jumping for joy.

However, if eliminating spices makes it too difficult to stick with your ancestral all-meat diet, then we have some tips for playing it safer.

Contamination of Herbs and Spices: The Science

You may be tempted to dismiss the toxins and contaminants in spices because you only use a relatively small amount. But that small amount alone can contain harmful levels of lead, arsenic, and naturally occurring oxalate.

And even if the contaminants in your spices fall into “safe” levels, chronic low-level exposure to these contaminants can contribute to low-grade inflammation and autoimmune disorders.

This is especially the case with heavy metals–even small amounts can build up in your body over time.

The study tested 126 store-bought spices and found that ⅓ had high enough levels of arsenic, lead, and cadmium combined to pose a health risk for regular consumers.

The study found that:

Though the contaminants in any one spice might only cause harm over repeated exposure, a combination of just a quarter-teaspoon of Great Value (Walmart) Chili Powder, Trader Joe’s Organic Cumin, and La Flor Oregano contains enough arsenic, cadmium, and lead to cause immediate poisoning.

The study authors state, “Adulteration of spices is not unusual, and the addition of toxic agents to spices is common.”

Lead was detected in more than 50% of the spices sampled.

More than 30%  of the samples had lead concentrations greater than the allowable limit of 2 parts per million (ppm).

The study also found that spices bought abroad (not subjected to import safety checks) had extremely high concentrations of lead. With Turmeric and Georgian Kharcho suneli averaging over 50ppm. Whereas domestically purchased versions had much lower concentrations.

Spices imported from Pakistan, Bangladesh, Nepal, and Morocco had the highest concentrations of lead. In this 2017 study, researchers measured levels of lead in Turmeric samples purchased in the Boston area from both supermarkets and local ethnic markets.

They note that lead chromate, which is vibrant yellow, is often added to turmeric to increase both weight and color.

The researchers found that concentrations in 16 of the 32 samples exceeded the FDA’s allowable level of lead, with 2 samples from Bangladesh coming in at an astounding 34.78 and 99.50 ppm.

The paper warns that childhood lead poisoning from contaminated turmeric have occurred in the United State.

This 2014 study by Kansas State University found that four out of ten bulk spices from farmers’ markets and spice stores in the Kansas area were contaminated with heavy metals, as well as mycotoxins and bacteria.

The contamination included popular bulk spices like black pepper, thyme, oregano, and turmeric, which all tested positive for salmonella.

Mycotoxins (toxic molds) are also a concern for coffee on the carnivore diet, which you can learn about here. Spices can become contaminated by heavy metals in a few ways, including:

Farmers in countries like Bangladesh, India, and Pakistan add lead chromate to turmeric to give it a vibrant bright yellow color. This allows them to sell low-quality roots at higher prices. Lead chromate also increases the weight.

For this reason, turmeric has been named a “spice of concern,” and the FDA has issued an import alert warning that shipments may be detained from India and Bangladesh.

What happens when you’re exposed to unhealthy levels of heavy metals? Cinnamon is a common spice often paired with Turmeric in “golden lattes.”

Cinnamon has a comforting sweet flavor. But a variety called cassia cinnamon is one of the most concentrated sources of a harmful compound called coumarin.

High doses of coumarin have been linked to :

The exact amount of coumarin in a given amount of cinnamon is unknown unless tested. However, one study on children found that regularly sprinkling coumarin on oatmeal led to unsafe levels.

To avoid coumarin, eliminate cinnamon or consume only Ceylon cinnamon (Cinnamomum Verum). It’s harder to find and more expensive, but much safer.

The FDA has identified 14 foodborne outbreaks linked to spices from 1973 to 2010, including five in the United States.

The events sickened 1,946 people leading to 128 hospitalizations and 2 deaths. Those hardest hit were infants and children.

A 2013 study by the FDA found that 12% of spice shipments were tainted with pathogens such as Salmonella or filth that included insect parts or animal hair.

Salmonella can be serious, leading to illness and death. Symptoms include diarrhea, fever, and abdominal cramps. 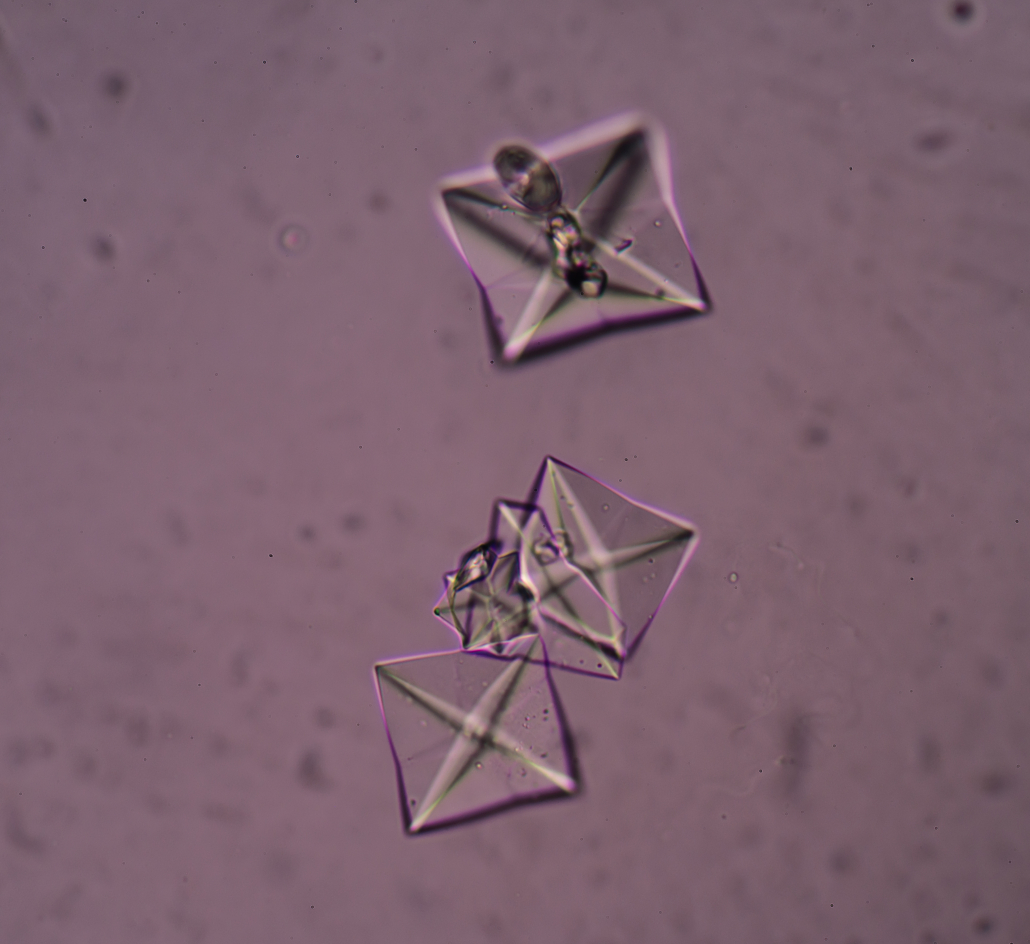 In addition to contaminants from the production process, spices on the carnivore diet can also contain high amounts of antinutrients.

One common and potentially harmful antinutrients found in herbs and spices are oxalates.

When combined with heavy metals, oxalates can be especially problematic by trapping metals in body tissue, making them difficult to eliminate.

Other issues caused by oxalates include:

Here’s a list of high oxalate spices. Note that turmeric and cinnamon are near the top.

The easiest way to avoid exposure to toxins from spices is simply to eliminate spices.

A well-formulated carnivore diet meal plan centered around succulent fatty meats with butter and plenty of salt is delicious, satiating, and nutritionally replete.

If you’re coming to a carnivore diet to treat a serious autoimmune disorder or other diseases, an elimination protocol of only salt, meat, and water (lion diet) is likely the best option.

If you’re going carnivore simply to optimize already good health through ancestral eating, and you feel that you really need to include a bit of spice from time in order to stick with your carnivore diet than these tips might help:

Modern life exposes us to heavy metals through food, air, and water. Though your body has a system for processing and eliminating toxins through the liver, kidneys, gut, and skin, it can get overwhelmed by relentless exposure.

Minimize exposure to toxic metals and plant toxins by:

Herbs and spices are plant foods. The carnivore diet is an all-meat diet that derives significant benefits from eliminating plant foods.

However, if you’re in good health and coming to carnivore simply to optimize your wellbeing, or you can’t imagine sticking with carnivore without some spice, then small amounts of low toxin spices may be acceptable from time to time.

Remember, an ancestral carnivore diet ought to be an overwhelmingly positive experience. If you’re suffering on it, modify it while still keeping it mostly meat, low-carb, and high-fat.