Vitamin K2 (menaquinone) is one of the least known, but most important vitamins for our health. Recent research suggests that it may be the overlooked nutrient in a link between diet and various chronic diseases.

As a fat-soluble vitamin, foods high in vitamin k2 include fatty meats and full-fat dairy [1].

K2 is extremely scarce in a Standard American Diet based on grains and vegetable oils.

K2 is often lumped into a group that includes vitamin K1 (phylloquinone). We get an abundance of K1 from plant foods like dark leafy greens, but it plays such a different role in the body that many scientists suggest that K2 should be given a separate name.

In this article, we’ll explore the benefits of K2, and the best foods high in vitamin K2 to add to your diet.

What is Vitamin K2

Vitamin K2 is a nutrient that plays an essential role in blood coagulation (clotting). The first published account of K2 was in Germany in 1929, where it was given the name “Koagulationsvitamin.” The K comes from this German spelling [2].

In America, Vitamin K2 was discovered by the pioneering dentist and researcher Weston A. Price. In the early 20th century Price travelled the world searching for the dietary secret to the dental health and extremely low rates of disease he observed among traditional cultures.

Dr. Price theorized that all non-industrialized peoples consumed a nutrient that he called “activator X” found in the organ meats and animal fats abundant in traditional nose-to-tail diets.

Modern scientists have identified this fat-soluble activator vitamin as K2 MK-4. The MK-4 version of K2 is found only in whole animal foods. Most other K2 is produced by bacterial synthesis and functions differently in the body [3].

When consumed, K2 MK-4 is rapidly absorbed and stored in the brain, face, sternum, salivary glands, testes, pancreas, eyes, kidneys, bones, arteries, veins and other tissues. From these regions it is mobilized and functions in ways similar to a hormone. K2 binds to intranuclear receptors activating numerous genes and K-dependent proteins (VKDP) 4 5.

Though the complete function of K2 is still being discovered, we’ll explore what recent research has to tell us below.

Differences Between K1 and K2

Some scientists have suggested that K1 and K2 function so differently that they should be considered entirely separate nutrients.

For instance, studies on animals show that K2 MK-4 can reduce blood vessel calcification but K1 does not have the effect [6].

While human studies show that supplementation with K2 can improve bone and heart health, K1 (found in plant foods) doesn’t offer these benefits [7] .

K2 is so potent that it has been shown to work in relatively low doses, equivalent to what you get from normal servings of K2 foods. This makes K2 foods an important and effective addition to your diet without need for supplementation [8].

Let’s take a look at each of these benefits.

Heart disease is considered a ‘“disease of civilization”, and extremely rare in cultures that eat traditional diets high in K2-rich animal fats.

One of the biggest risk factors in heart disease is calcium build-up in the arteries [8][9][10].

In one long-term observational study spanning 7–10 years, participants who consumed the highest amounts of K2 were 52% less likely to develop artery calcification. They also showed a a 57% lower risk of mortality from heart disease [14].

A large-scale study looking at 16,057 women found that participants with the highest K2 intake had far less risk of heart disease. In fact, for each 10 mcg of K2 a participant consumed per day, their heart disease risk dropped by 9% [15].

For both studies, vitamin K1 (the type you get from plants) had no benefits. Yet controlled trials exploring the benefits of vitamin K are have only been conducted with k1 [16].

The bias towards k1 is likely due to the misinformation and prejudice against animal fat prevalent in mainstream nutritional science since the 1960s.

Osteoporosis (“porous bones”) is another “disease of civilization” that is extremely common in cultures eating a Western diet. Not surprisingly, it is almost non-existent in traditional cultures that consume foods high in vitamin K2.

A study of 244 postmenopausal women (a population at the highest risk for osteoporosis) found that K2 supplementation significantly reduced the rate of age-related bone mineral density loss [19].

It is likely that consuming vitamin K2, not as a supplement, but as part of a natural nutrient-dense matrix found in whole animal foods will provide even greater benefits.

Cancer is another extremely common and rising disease of Western civilization with remarkably low incidences among traditional cultures that consume foods high in vitamin K2.

Though more studies need to be done, the few studies that exist offer promising results.

Two clinical trials have shown that K2 can reduce the recurrence of liver cancer while increasing survival time [21][22].

A large-scale observational study of 11,000 men found that those who consumed high amounts of K2 had a 63% lower risk of advanced prostate cancer. In this same study, K1 showed no effect [23]. Considering that K2 was discovered by a dentist, it is fitting that K2 can have very positive effects on dental health.

Curiously, no human studies have been done looking explicitly at the link between K2 and dental health.

However, the standard theory among dentists is that vitamin K can help build new dentin, slow tooth degradation, lead to more normal facial and jaw structure, and kill cavity-causing bacteria.

This theory is based on animal and human studies showing that K2 activates the protein osteocalcin. This protein stimulates the production of dentin–the calcified tissue beneath teeth enamel [24][25][26].

Foods high in vitamin K2 like beef liver and pork can also be high in vitamins A and D. Together these nutrients work synergistically to activate and support this process [27].

Since K2 is fat-soluble, lean meats are low in it. The absence of K2 in lean meats may be a reason why substituting fatty meat for lean meat has been shown to increase the risk of heart disease [29].

Goose liver also provides 584% of your DV in vitamin A, one of the key nutrients activated by K2.

Unlike goose liver which can be pricey and difficult to come by, you can get the benefits of grass-fed beef liver in the convenience of a whole foods supplement.

Pasture-raised pork that can roam around in the sunshine also provides vitamin D, which along with vitamin A make up the VKD synergistic nutrient trio. When consumed together their benefits are greatly enhanced.

But beware that eggs whites have very little K2–yolks provide 30 times more K2 than the whites.

Vitamin K2 MK-7 is found most abundantly in fermented plant foods like the Japanese natto (fermented soybeans) sauerkraut and other fermented legumes.

MK-7 works very differently in your body, with the majority going to your bones and liver.

MK-7 produces the hormone osteocalcin in the bones, which regulates :

Supplementation with K2 MK-4 and MK-7

Though fermented soy and legumes may be good sources of K2-MK7, they also come with potential risks of phytohormones and lectins.

For this reason, it may be best to get your MK-4 from whole, nutrient-dense animal foods, and supplement with synthetic MK-7

In our modern dietary and medical environment, it is increasingly important to get sufficient intake of both types of vitamin K2. In this 2016 study, researchers propose that vegetable oils and common medicines like statins inhibit K2-dependent processes in the body, triggering various metabolic and lifestyle diseases. Vitamin K2 is one of the most important yet least known nutrients in our diets. This nutrient plays a powerful role in blood coagulation and calcium metabolism. It is crucial to heart health, preventing osteoporosis, and promoting dental health.

It is also an activator vitamin that boosts the functions of vitamins A and D in the body.

Standard Western diets are notoriously low in vitamin K2. This problem is exasperated by misguided recommendations against eating the foods highest in K2 including fatty meats, full-fat dairy, and eggs.

Traditional cultures consuming non-western diets eat an abundance of foods high in K2 including organ meats and animal fats. The K2 in these foods is likely a major factor in the remarkable absence of so-called “diseases of civilization,” including heart disease, osteoporosis, diabetes, and various cancers.

The good news is that K2 is effective in the small doses that you can get in your diet, so there is no real need for supplementation when you’re consuming foods high in K2. Additionally, when eating fatty meats, organ meats, full-fat dairy, and pastured eggs, you get the added benefit of eating whole foods that offer the synergistic nutrients D and K along with complete proteins and healthy fats. 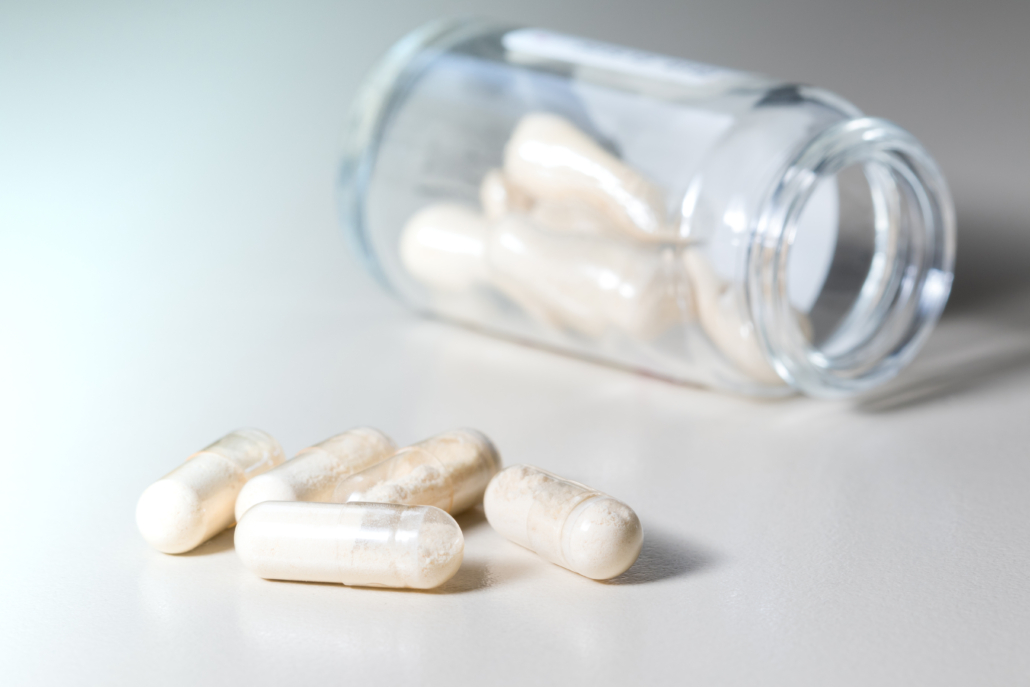