What is the Nina Teicholz Diet?

Nina Teicholz is an influential journalist who sent shockwaves through the American diet establishment with her 2014 bestseller The Big Fat Surprise: Why Butter, Meat & Cheese Belong in a Healthy Diet.

The book was named a “best book” of the year by The Wall Street Journal, The Economist, Fortune Magazine, Mother Jones, Library Journal, and Kirkus Reviews.

This extremely well-researched exposed the corrupt war on animal fats that has been raging since the 1960s.

If you’re familiar with Nina’s book or just discovering her work and personal story, you’re probably wondering what the Nina Teicholz diet actually consists of.

In this article, we’ll explore the origins of Nina’s illuminating views on diet, the foods that she herself eats, and offer a robust food list to keep you focused on healthy high-fat whole foods.

What Does Nina Teicholz Eat?

Based on Nina’s writing on the health benefits of a high-fat low-carb diet, you may be wondering if there is an official Nina Teicholz diet.

The short answer is, no.

However, Nina is a strong supporter of a high-fat, low-carb lifestyle. She routinely cites studies showing that high fat diets are healthy, safe, and effective for combating metabolic disease, type-2 diabetes, and heart disease.

Since 2004 Nina herself has reported eating a low-carb, high-fat diet centered around juicy steaks, rich cheese, and copious quantities of butter. 3

If we are to extrapolate from Nina’s reports of her own meals, we can say that she consumes mostly high-fat carnivore diet foods. Though admittedly, the details are lacking.

On Nina’s website, she has a section titled, “How can I eat a healthy, higher-fat diet?” But it is followed by “Check back, we’re developing this section as a resource for you.”

In this article, we’ll step in and attempt to fill the void with a Tiecholz-inspired high-fat, low-carb food list.

Nina Teicholz was first cued to the idea that we have fat backward around 2003. At that time, she was working as a freelance food journalist writing for Gourmet in New York City.

Up until then, Teicholz had been eating what she had thought was a “healthy” nearly vegetarian diet of fruits, vegetables, and whole grains. She was also exercising almost every day. Yet she didn’t feel particularly healthy and was carrying around an extra 10 lbs that she couldn’t shed.

To Teicholz’s surprise, she didn’t just not gain weight, but she lost those stubborn 10 lbs that no amount of exercising and plant-based eating had done anything about. She also felt satiated and satisfied like never before.

Coinciding with her restaurant reviews was an assignment to research the corrupt influence that the vegetable industry has had on mainstream recommendations against animal fats and the resulting health epidemics of obesity, heart disease, diabetes, and cancer.

That original article assignment sent Tiecholz on a 10-year research project to expose the false “diet-heart hypothesis” as a product of manipulated science promoted by the powerful vegetable oil industry in cahoots with the American Heart Association.

Among her many revelations was how Proctor & Gamble, the company behind Crisco, helped funnel millions of dollars to the American Heart Association, transforming it from a tiny volunteer organization to a powerful lobby with national influence.

Now Teicholz occupies nearly all of her time leading the Nutrition Coalition, a non-profit organization she founded to promote high evidence-based standards for national nutritional recommendations.

Nina’s research has revealed that the pillars of the diet-heart hypothesis must be rigorously questioned in light of more rigorous, higher-quality scientific evidence.

These outdated pillars include the notions that consuming animal fat and cholesterol lead to heart disease.

Below you can watch Teicholz explain why beef, butter, and cheese should be considered the cornerstones of a healthy diet.

Studies show that there is, in fact, no evidence linking the cholesterol we eat to elevated blood cholesterol levels.4

Conversely, getting more than 60% of your calories from carbs lowers your “good” HDL cholesterol while raising triglycerides–both of which can have negative consequences on your heart health. [33]

Butter, meat, and eggs have also been demonized for their saturated fat content. However, modern studies tell us that blaming these foods for heart disease is misguided and not supported by science.

For example, this 2017 study published in the British Journal of Sports Medicine states that[1]

Similarly, this study from 2020 concluded that eating unprocessed red meat is not associated with heart disease, “indicating that saturated fat content of meat is unlikely to be responsible for this association.” [6]

The study states that “Whole-fat dairy, unprocessed meat, and dark chocolate are SFA-rich foods with a complex matrix (of nutrients) that are not associated with an increased risk of CVD. The totality of available evidence does not support further limiting the intake of such foods.”

Teicholz is a champion of high-fat, low-carb eating, but she strongly cautions against getting your fat from vegetable “seed” oils.

Teicholz points out how vegetable oils undergo a complex industrial process before they make it to your plate. This multi-step process includes

From Tiecholz’s research, if fats are implicated in heart disease, it is likely from polyunsaturated industrial vegetable oils.

For example,  researchers of this 2018 study concluded, “In summary, numerous lines of evidence show that the omega-6 polyunsaturated fat linoleic acid promotes oxidative stress, oxidized LDL, chronic low-grade inflammation and atherosclerosis, and is likely a major dietary culprit for causing CHD [congenital heart disease], especially when consumed in the form of industrial seed oils commonly referred to as ‘vegetable oils.” [16]

Foods to Eat On a Nina Tiecholz Diet

Let’s take a closer look at each of these Nina Tiecholz diet foods.

Studies show that consuming butter can reduce the risk of diabetes, obesity, and heart disease.2 Tallow rendered from beef and other animals like duck and bison provide long-chain saturated fats that support healthy cell membranes and play a role as signaling molecules. [2]

Studies show that consuming more saturated fat can protect your cells from glycation, oxidation, endotoxin buildup, and other cellular stressors. [3] [4] [5] 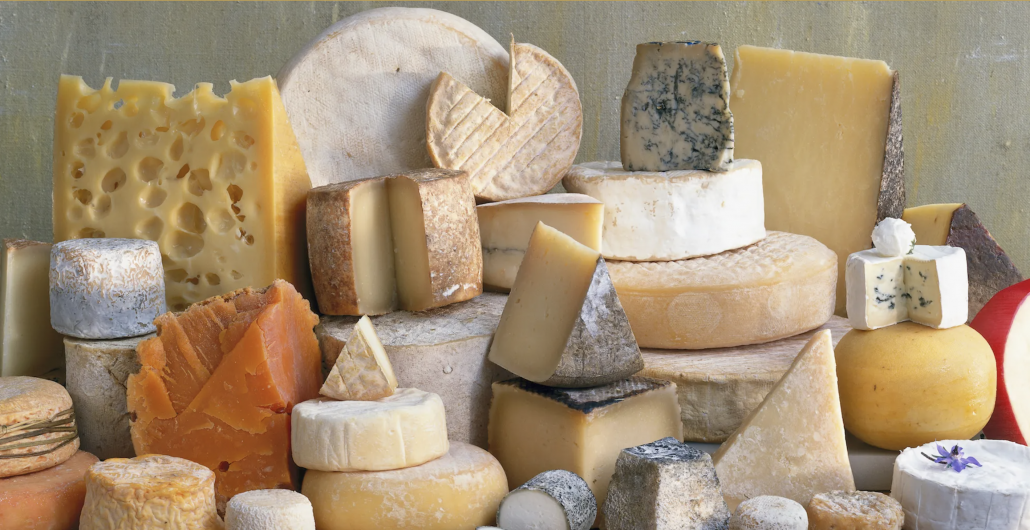 For example, the compound known as spermidine has been shown to promote cellular fitness and have an anti-aging effect on multiple organs, including the heart, while supporting anti-cancer immune responses and protecting against neurodegenerative disorders. [12]

Contrary to the diet-heart hypothesis, studies show that consuming full-fat dairy is associated with a decreased risk of obesity, type 2 diabetes, and heart disease. [9] [10] [11] [12]

A large-scale review that looked at data from more than 3.6 million participants found that high-fat dairy products are not associated with any causes of mortality. [13]

In addition to the healthy fats detailed above, Tiecholz is an outspoken proponent of red meat, and especially beef.

Beef provides numerous essential macro and micronutrients in the most bioavailable formats, and in near-perfect proportions for your body’s needs. Nina Tiecholz is an influential journalist. She spent over ten years researching the corrupt influences that industrial vegetable oil companies have had on national guidelines for reducing the consumption of foods high in saturated animal fats, including meat, cheese, and butter.

Contrary to these faulty recommendations, Nina Tiecholz recommends a high-fat, low-carb, animal-based diet as the most effective approach to combating obesity, heart disease, and diabetes, among other modern maladies.

Though Tiecholz doesn’t promote a single diet, she herself has reported consuming large quantities of steak, butter, and rich cheeses.