Bone marrow is a food that’s been enjoyed by various cultures long before recorded time.

In fact, bone marrow was likely the first animal food that the earliest humans learned to scavenge long before we knew how to hunt. And it was the rocket fuel for the rapid growth of our brains that made us the superintelligent species we are today.

In recent years, bone marrow has experienced a much-deserved resurgence in popularity. Chefs consider it a delicacy, while health and fitness enthusiasts view it as a superfood.

In this article we’ll take a closer look at the nutritional benefits of bone marrow, and provide a few simple ideas for how to  include it in your daily diet. What is Bone Marrow?

Bone marrow is a fatty tissue located in the center of animal bones. Marrow is most concentrated in the bones of the hip, thigh, and spine. Though many other bones also contain marrow. Bone marrow typically comes from cows, lambs, buffalo, or caribou.

Bone marrow offers a wide variety of health benefits. Studies show that it’s far richer in vitamins and minerals than muscle meat, and the stem cells it contains can help your own body produce both red blood cells and white blood cells.

These specialized cells move oxygen throughout your bloodstream and reduce the chance of blood clotting.  More on these benefits later…

One of the best things about bone marrow is that, unlike other organ meats, it’s easier to palate for most people.

Bone marrow tastes incredible — once it’s cooked it becomes rich,  soft, and buttery. But it’s lighter than butter, with a more delicate, melty, texture. The taste is slightly tart, slightly sweet, with a nutty afternote.

If we only had one word to describe the taste and texture, it would be, nourishing.

Bone marrow can be eaten plain, used to make bone broth, or incorporated into both vegetable-based and carnivore dishes.

Weston A. Price, the dentist who set out to discover what traditional cultures were eating to stay so healthy, witnessed this firsthand. “I found the Indians putting great emphasis upon the eating of the organs of the animals, including the wall of parts of the digestive tract,” he explained in his book Nutrition and Physical Degeneration.

“Much of the muscle meat of the animals was fed to the dogs. It is important that skeletons are rarely found where large game animals have been slaughtered by the Indians of the North. The skeletal remains are found as piles of finely broken bone chips or splinters that have been cracked up to obtain as much as possible of the marrow and nutritive qualities of the bones. […] An important part of the nutrition of the children consisted in various preparations of bone marrow, both as a substitute for milk and as a special dietary ration.”

Price went on to bring these concepts to friends, patients, and even orphanages — often  with great results. Many people recover from tooth decay and degenerative disease.

Numerous other traditional cultures adored bone marrow, too. It was once considered a staple food in Europe, Southeast Asia, and Korea. Some cultures ate marrow raw, while others used it as a garnish for more intricate dishes. Pretty much every culture ate it at one point in their gastronomic history.

Ironically, for an ancient food, bone marrow’s nutritional profile is only partially known.

Available analyses of bone marrow reveal small amounts of phosphorus, calcium, iron, and vitamin A. Bone marrow also likely contains vitamin K and other fat-soluble vitamins, but so far these values have not been fully elucidated.

Despite these unknowns, we do know that bone marrow is 97% fat, under 3% protein, and virtually 0% carbohydrates.

Some of bone marrow’s top nutrition stats aren’t fully portrayed in the above nutrient list, so let’s go through these nutrients one by one.

Bone marrow is a truly excellent source of collagen and other rare proteins, which means it can support healthy skin, bones, and connective tissue.

Some nutritionists believe that bone marrow contains a greater proportion of polyunsaturated fats, but firsthand accounts tell a different story.

In his book The Fat of the Land, Vilhjalmur Stefansson describes two types of marrow, one of which is obtained from humerus and femur bones and is  “hard and tallowy at room temperatures.”

Bone marrow contains small-to-moderate amounts of several B vitamins, including B1, B5, B7, and more. These vitamins contribute to energy production at a deeply fundamental level.

Though the research on bone marrow is lacking, marrow probably contains other important nutrients. It’s likely to be rich in known joint-builders like glycine and glucosamine.

Bone marrow’s utility can be seen most clearly in its health benefits. We placed these benefits into 5 categories:

At first glance, you might not think of a food that gets 97% of its calories from fat as being body composition-friendly.

The truth, however, is that eating a high-fat diet is the best way to turn your body into a fat-burning machine. In the absence of excess carbs, dietary fat is not fattening.

Far from it. Studies have found that the fat content in bone marrow contains adiponectin and other pro-metabolic hormones.

Adiponectin breaks down fat stores and converts them to usable energy. It’s also been linked with improved insulin sensitivity, reduced risks of diabetes and CVD, and more.  As people’s adiponectin levels rise, their weight tends to go down.

Bone marrow contains the very same myeloid and lymphoid cells our bodies use to generate both white blood cells and red blood cells. These cells systematically improve immunity and help your body’s other cells regenerate.

Bone marrow also contains alkylglycerols, a special type of lipid that has innate immunomodulating properties.  Some researchers propose isolating these lipids into single-compound supplements, but a cheaper, more holistic solution can be found in bone marrow.

Besides, the components of bone marrow probably work better together. Pediatric doctors have been using dietary bone marrow to stimulate the marrow function of leukemic children since the 1950s. [18] Even people who are already healthy can expect an immune boost from bone marrow.

Skincare enthusiasts may also discover a newfound love for bone marrow. That’s because it’s a great source of glycine-rich collagen and other ‘relaxant’ proteins. Collagen is found throughout your body and plays a crucial role in many facets of skin health.

Research has found that supplemental collagen may improve skin health and reduce aches and pains. Collagen also has antioxidant properties. One study of nearly 70 women found that supplementing with several grams of collagen per day improved markers of skin hydration and elasticity —  in other words, it promoted the skin’s youthfulness.

Just keep in mind that collagen only works for as long as you’re taking it, so stay consistent with your bone marrow intake for best results. Bone marrow contains many compounds that are known to improve joint health. These include glucosamine, chondroitin sulfate, and the collagen/glycine mentioned above.

Glucosamine is so powerful that some studies have tested it as a viable natural treatment for osteoarthritis. Collagen is great for your joints, too — one six-month-long study of athletes found that 10 grams of collagen a day was enough to decrease sports-related pain.

Both glycine and CLA (conjugated linoleic acid) are found in bone marrow — and both have known anti-inflammatory effects.

In fact, their effects go deeper than that. According to endocrinologist Ray Peat, glycine has a “great variety of antistress actions.” Even the process of collagen’s breakdown into glycine and other amino acids is anti-inflammatory.

Some of these actions stem from its ability to ‘balance out the excitatory blend of amino acids found in muscle meat:

“The range of injuries produced by an excess of tryptophan and serotonin seems to be prevented or corrected by a generous supply of glycine. Fibrosis, free radical damage, inflammation, cell death from ATP depletion or calcium overload, mitochondrial damage, diabetes, etc., can be prevented or alleviated by glycine.”

As you might expect, the bones of ruminant animals (cows, buffalo, bison, etc) are a prime source of bone marrow. All of these foods are keto/carnivore-friendly.

Sourcing your marrow from beef is the easiest option: the shank marrow bones, knuckle marrow bones, neck marrow bones, and oxtail of grass-fed beef are an accessible and inexpensive source of this nourishing food.

If you’re getting bones from your butcher, ask them to split the bones for you.

Bone marrow is one of nature’s most underrated superfoods. Rich in collagen, saturated fat, B vitamins, and other nutrients, bone marrow offers eaters a wide variety of health benefits:

And, unlike most of the so-called superfoods today, bone marrow is also affordable and tasty. If you haven’t tried it already, what’s stopping you? What is Tallow? Types, Nutrition, and Benefits How to Reduce Antinutrients in Your Diet 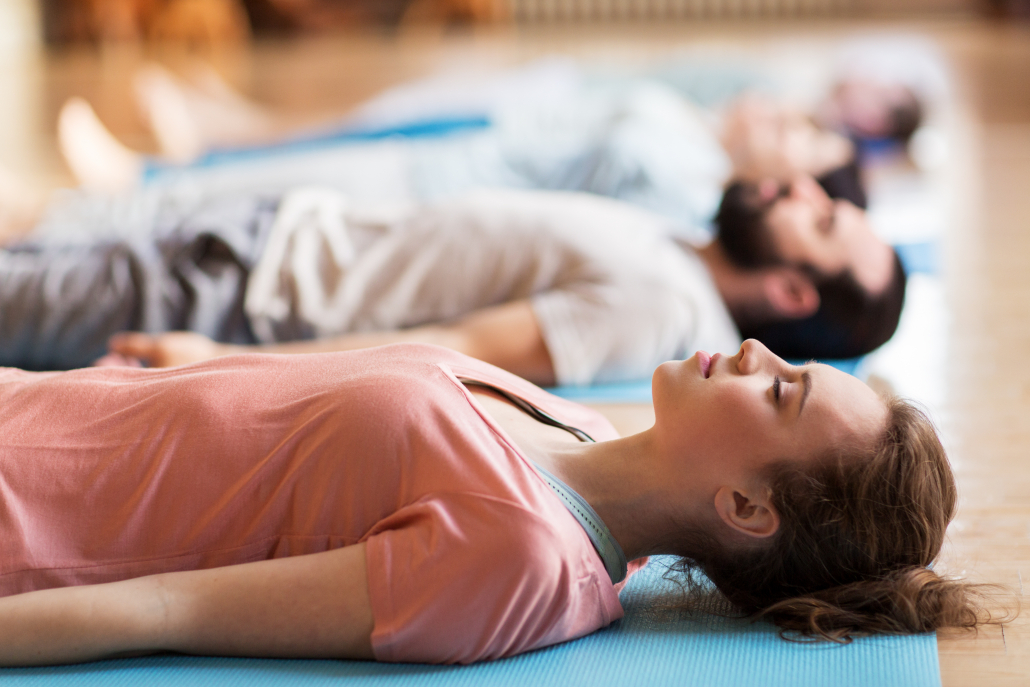 Follow us on Social Media
Is Butter Bad for You, Or Good for You?

Are Scrambled Eggs Good for You? What the Science Says
Scroll to top
Close ×